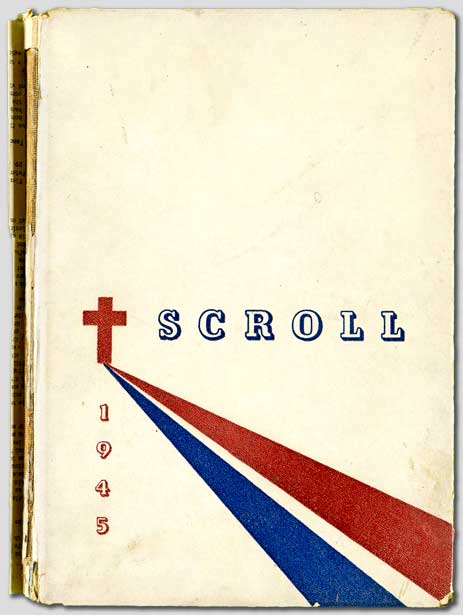 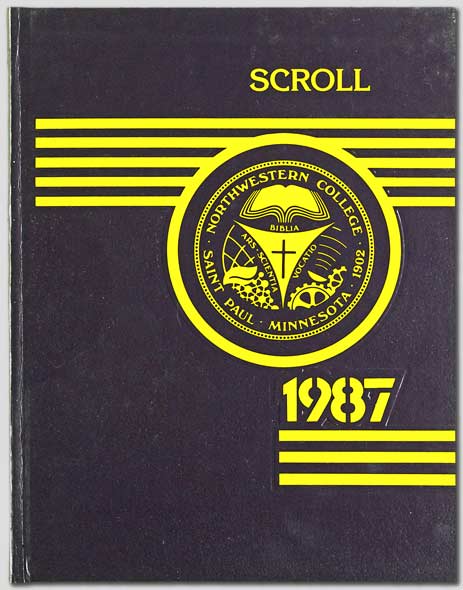 All the yearbooks can be accessed and searched at https://archive.org/details/northwestern-yearbook-collection 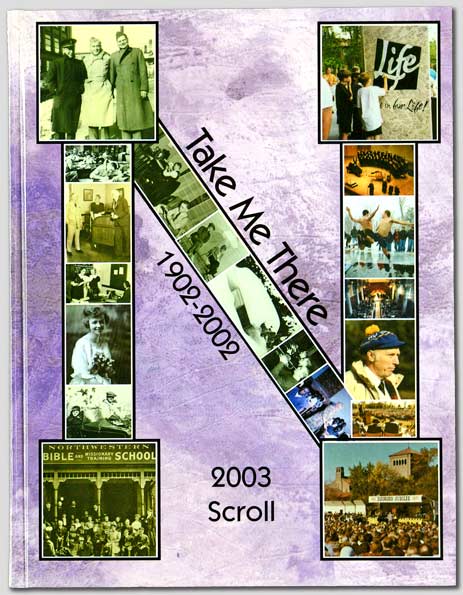 The Berntsen Library endeavors to make its digital collections broadly available to students, faculty, staff, alumni, researchers, and the general public. These collections are chosen for their historical significance. All materials should be viewed in their historical contexts, as artifacts of the historical record, and some materials may contain offensive images and content. The Berntsen Library and the University of Northwestern do not condone or endorse the views expressed in such materials.